You are here: Home / Professional

In 2009 the DoD requested researchers to find a way to produce aqueous chlorine dioxide without the use of electricity or dangerous chemicals. The DoD desired chlorine dioxide (ClO2) but needed a solution to the problems chemicals used to make it create.

One of the researchers was Dr. David Richardson at the University of Florida.

In 2006 Dr. Richardson received a grant from the DoD to research.

His research resulted in 6 U.S. patents issued. The patents are held by the University of Florida Research Foundation and in 2012 RelīOx was formed and holds worldwide licenses to these patents.

Today, RelīOx products are manufactured in Jacksonville, Florida and are used very successfully throughout several industries.

We didn’t invent chlorine dioxide, we invented a safe way to make it, on demand, as needed without handling, mixing or diluting harsh chemicals.

Add VetiOx to your practice today! 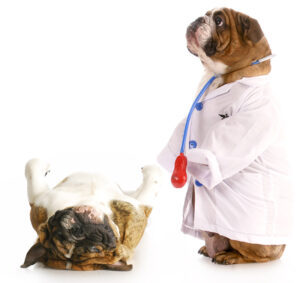 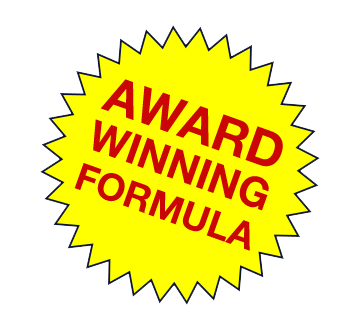 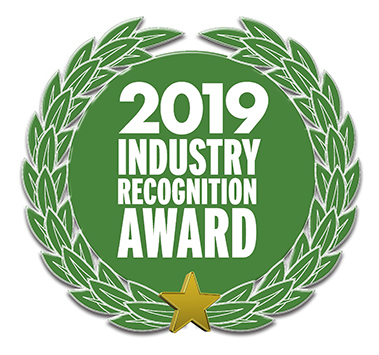